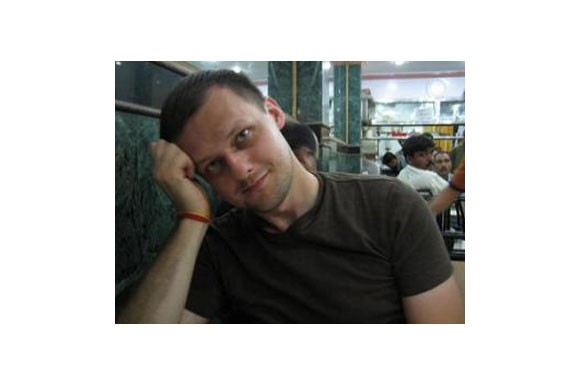 FNE together with Europa Distribution today launches its new Distributor of the Month series. In recognition of the hard work and excellence of European distributors and the common problems they face especially in the transition to digitalization we choose a distributor from each country covered by FNE each month. We look at the challenges and the successes faced by those distributors who are members of Europa Distribution with a special series of interviews that offer insights that other distributors of European films can benefit from and a platform for the exchange of ideas. This month we focus on Poland and we launch our series with an interview with Jakub Duszynski, the Co-President of Europa Distribution who is Head of Acquisitions for Gutek Film.

How does the market in your country differ from other countries?? What is specific about the Polish market? How is independent distribution doing in your market today?

A: I am not sure how different it is from other European countries, but for sure event European films, such as Intouchables, which we released are doing much much better than American blockbusters. But also films by the greatest European directors such as Almodovar, Haneke, von Trier reach wide audiences nowadays. I would say that the market has matured and also the art house audience is making very conscious choices when choosing a film they want to see. Lots of people want to see event films which have great reviews and create strong word of mouth. Like Shame or Separation which we recently released. And I am almost sure Amour by Haneke will be a surprise hit when we open it November this year.

How competitive is your market for European films (national and non-national)?

We have great competition both from indie companies releasing US genre cinema and smaller specialized distributors. Everyone wants to be the distributor of the upcoming film with THAT great cast or directed by THESE FEW GREAT DIRECTORS.

What kind of films seem to work well with audiences in your market?

Cinema is an experience: what really works is always great films which provoke strong emotions and discussions.

What are the major areas that you focus on? (theatrical/DVD/VOD/TV distribution, production, exhibition...)

Theatrical distribution is our main focus, but we handle all rights for the films we acquire.

I am following my intuition and fighting for films which I am eagerly waiting to watch as a cinemagoer.

What films have been your biggest hits?

This year for sure Intouchables, hard to say what will be the final result as the film might continue performing well during the summer. We will cross 600,000 admissions soon, still in Top 10.

What are your upcoming releases and how will you promote them?

Our promotion is a combination of our great relations with local press, usual means, and a few new and crazy ideas we test each time. We are opening Beasts of the Southern Wild, On the Road and Amour during the fall.

GUTEK FILM was founded in 1994 to promote independent filmmakers and to distribute their films. The company has released so far almost 250 productions which attracted over 10,5 million admissions in Poland. GUTEK FILM introduced and released many films by such eminent film directors as Peter Greenaway, Pedro Almodovar, Lars von Trier, Mike Keigh, Jim Jarmusch, Derek Jarman, Park Chan-wook, Paul Cox or Wong Kar-Wai. Roman Gutek is a founder of The company, which he co-owns with Beata Machala and Jakub Duszynski, both working at Gutek Film as directors for 15 years.