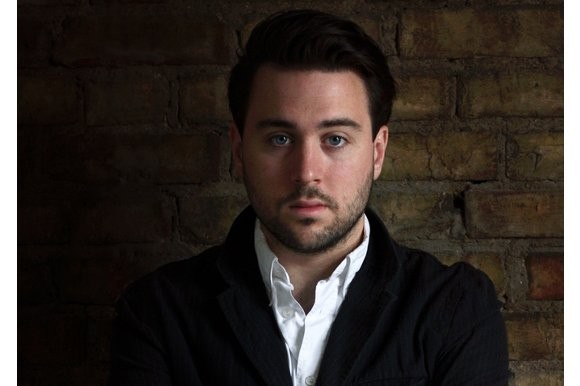 WROCŁAW: The 24 participants of the 3rd New Horizons Studio, which took place during the T-Mobile New Horizons IFF (www.nowehoryzonty.pl) spoke with FNE about their current projects and their views on the international film industry.

FNE will present profiles the participants during the month of August.

Recently, he won a competition organized by Grolsch Film Works & VICE Films and, as a result he was able to co-direct (with Alexey Fedorchenko & Harmony Korine) his first feature-length movie titled The Fourth Dimension (Vice Films, www.wix.com).

"The trends in the market are changing so fast that it is very important to be up to date with what's new and what is fresh. During the Studio we had a chance to learn more about that and moreover, we have a chance to practice how to pitch. This is a great opportunity because for a film-maker pitching is always hard and stressful and the audience is constantly changing" Kwieciński told FNE.Currently working on:Kwieciński is writing a feature-length script based on his short movie Incident.Contact:http://jankwiecinski.comThis email address is being protected from spambots. You need JavaScript enabled to view it.