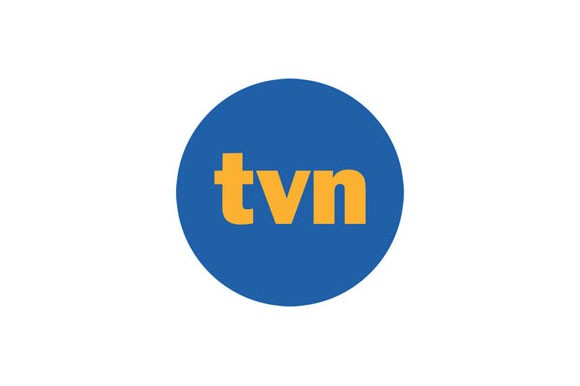 WARSAW: Polish commercial broadcaster TVN (www.tvn.pl) reported declining revenues in the second quarter, with projections for sustained decline for the remainder of 2012.

Overall revenues were down 1per cent, to 718 m PLN compared to Q2 2011, while TV revenues fell 8 per cent to 444 m PLN. The results were softened by growth of the pay TV ‘n’ platform, up 19 per cent over Q2 2011, at 215 m PLN and subscriber numbers up by 17,000. Results were attributed to a weak TV advertising market. TVN owns and operates ten TV channels in Poland. In a statement, CEO Markus Tellenbach said, ““TVN Group results clearly reflect the condition of Polish advertising market. Following its worse than expected evolution in the second quarter, no improvement in July-August and continued low visibility going forward, our outlook for full year TV advertising market dynamics is a decline in a range of 6-9 per cent.” TVN trades on the Warsaw Stock Exchange. Stocks dropped from 8.49 PLN on 9 August 2012, ending the day on 10 August at 8.06 PLN.