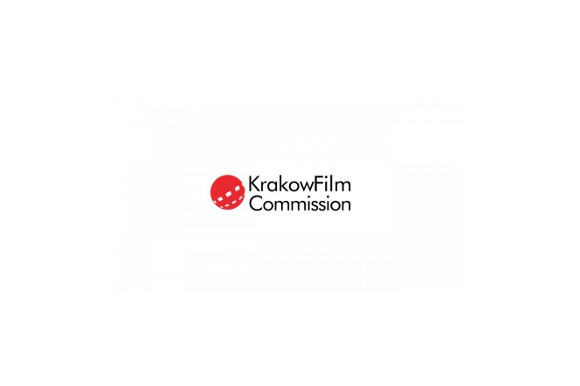 In 2011, Krakow hosted the Bollywood film Aazaan, a thriller which has already been released in India. The producers were originally expected to film in Prague, but a concerted effort by Poland to attract Bollywood films landed the film in Krakow, according to The Krakow Post. The Rhythm is a romance about two Indian students studying at Jagiellonian University in Krakow and shot on location around Krakow and in its historic old town square. The Krakow Film Commission’s other recent and currently supported films include In the Shadow of a Horse (centralafilm.pl), a Polish-Czech-Slovak-Israeli coproduction directed by Czech director David Ondricek, and Crulic: The Path to Beyond a Romanian-Polish coproduction directed by Anca Damian. In The Shadow of a Horse is directed by David Ondricek and produced by Lucky Man Films (www.luckymanfilms.com ) and coproduced by Centrala (centralafilm.pl )and Trigon Production (www.trigon-production.sk ) with backing from the Polish Film Institute (www.pisf.com ) Crulic is produced by Aparte Film (www.apartefilm.net ) and backed by the Polish Film Institute (www.pisf.pl ) and The Romanian National Centre for Cinema (www.cncinema.abt.ro) as well as the Krakow Film Commission (www.film-commission.pl )