PRODUCTION: Documentary Lenartowicz - the Traveller from Vilnus in Postproduction Featured 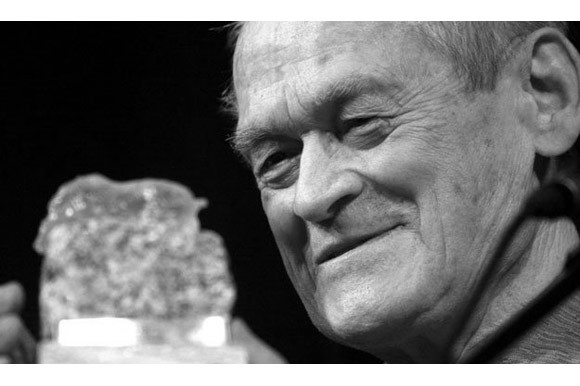 WARSAW: Krztszof Rogulski has started postproduction on his film about Stanisław Lenartowicz, one of the creators of the Polish film school.

The shoot for the film took place between October and December 2012 in Wrocław and Warsaw.

The film looks at Lenartowicz, one of the first graduates of Łodź Film School who went on to be one of the most accomplished filmmakers of the Polish film school movement and discovered the acting legend of Polish cinema Zbigniew Cybulski.

The film will feature scenes with Lenartowicz's family and friends including directors Sylwester Chęciński and Waldemark Krzystek as well as a Polish journalist Magda Podsiadła, with a scene of the three of them talking about Lenartowicz in a moving train compartment - a re-enactment of a scene from his movie. Rogulski focused his work on significant characters of Polish history. His most recent productions featured the mail carriers of the Warsaw Uprising (Spreaders of Joy) and the life of Marie-Skłodowska Curie (Traces of Maria Słodowska-Curie).

Lenartowicz - the Traveller from Vilnus is produced by Studio Filmowe Kronika Polska Kronika Filmowa in co-production with Odra-Film with funding from the Lower Silesia Film Fund. The premiere of the picture is planned for the first quarter of 2013.