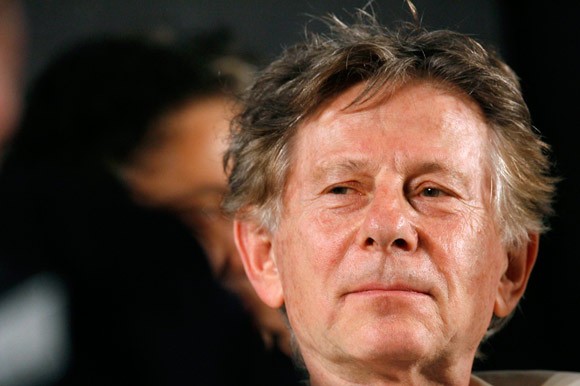 PARIS: Roman Polański is in production with a film adaptation of the Broadway play Venus in Fur.

The principal shoot launched on 27 December 2012 and will last through February. The DoP for Venus in Fur is the accomplished Polish cinematographer Paweł Edelman and the leading roles are played by Polański’s wife Emanuelle Seigner and Mathie Amaliric. As with God of Carnage, Polański plans to shoot this production in a minimal number of locations providing a very intimate ambiance.

Venus in Fur is produced by Polański’s long-time collaborators Robert Benmussa and Alain Sarde. The Polish coproducer and distributor of the title is Monolith Films; foreign sales are managed by Lionsgate/Summit International. The date for the premiere has not yet been set.