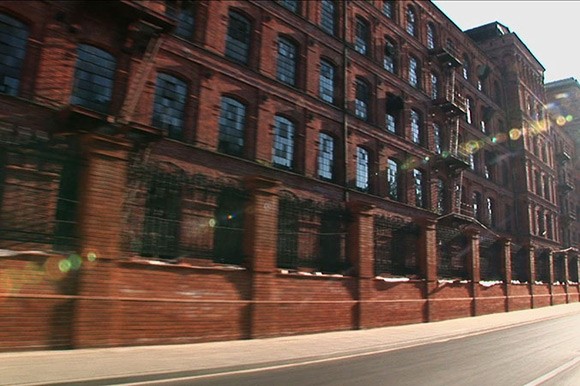 Latałło most recent work - My street

WARSAW: Polish documentary filmmaker Marcin Latałło is preparing Sailor in Łódź a feature comedy about a man who is lost in the fiction he creates.

Marynarz w Łodzi (Sailor in Łódź) follows the story of a man who travels to Łódź and starts telling fantastic stories about his life to everyone who he comes across, making them up because he doesn't remember who he really is. When one of his fictional tales turns out to be connected to the case of a serial killer, the man needs to make some of the things he lied about become reality in order to save his life and catch the killer. The film is planned as a poetic narrative on how human words are juxtaposed with digital documentation of our lives and how a modern man loses his identity and has to been in constant search for his place in the world.

Latałło is an noted Polish filmmaker specializing in documentary forms. His most recent work My Street opened in Polish cinemas on 15 January 2013.

The shoot is planned to take place in September 2013 on location in Łódź. The project had already received 1 m PLN (240,000 EUR) from the Polish Film Institute toward a budget of 1.7 m PLN. The producer of the film is the director's company Camera Obscura - Marcin Latałło.