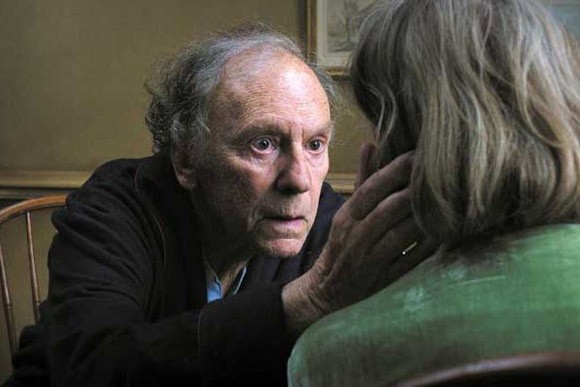 The Golden Tapes, one of the most prestigious and the oldest Polish film prize, are awarded by the film critics of the Polish Filmmakers Association (SFP) and the Polish section of FIPRESCI