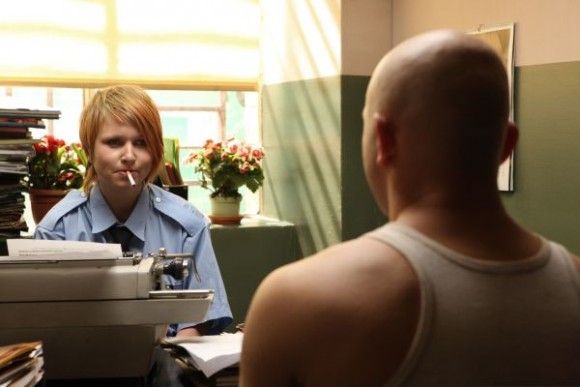 WARSAW: Xawery Żuławski will direct the legendary Polish gutter novel Zły with shooting planned to begin by the end of 2013.

Zły (published in English as The Man with White Eyes) is the iconic 1955 Polish literary work by novelist and editor Leopold Tyrmand. The book is a rich and dark portrait of Warsaw in the 1950's, following the life of a lonely hero fighting crime on the streets of a city ruined during WWII.

A film adaptation of the novel has been discussed for years and several filmmakers were considered for the project. Żuławski directed Snow White/Russian Red (www.filmmedia.com.pl), a successful film based on a Polish hit novel. Żuławski is developing the film and working on the script with Maciej Dąbrowski and Bartosz Wierzbięta.

The film is produced by Water Color Studio  with a planned budget of 13 million (3.1 million EUR). The production received one of the largest grants from the Polish Film Institute this year 3.5 million PLN of public funding. Shooting is planned for the end of 2013.