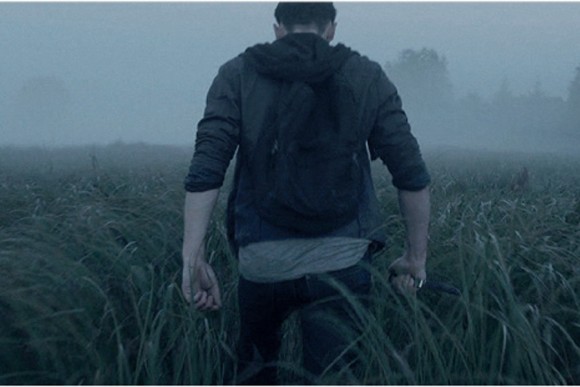 In Hardkor Disko, budding killer Marcin, struggles with the discovery of his true identity, initially seeking revenge but encountering complications when he falls for Ola and a new world of drugs, parties and illegal car races. Director Krzysztof Skonieczny, also an actor ( In Darkness, Tatarak), describes the film as a mix of brutality and sentiment for the past.

"From the moment of writing the script until the last post-production brush ups, twelve months have passed," he told FNE. "The main ideas during the creating process were independence and radicalism. I wanted to make this movie my way, not somebody’s way."

Disko was shot in Warsaw and Berlin and produced independently by the director and his company Głęboki Off.

Comedy Kebab and Horoscope follows carpet store workers in their game of wits against scammers who go by those nicknames. They pretend to be marketing specialists to get into the store and save it from bankruptcy.

Director Grzegorz Jaroszuk said the film "is a story about awkward people, who seek love in life," adding, "My characters’ clumsiness confronted with the absurd world makes my film a comedy. The comic aspect, though, is only to soften a tough story about loneliness, unfulfilled need of love and sadness."

The film is produced by MD4 with a planned budget of 3 million PLN (713,000 EUR). The film has been granted 1 million PLN from the Polish Film Instititute.

Nude Area. Love In 15 Fragments explores the romance between two adolescent girls sparked in a women-only fitness club. When the two dress, Fama discovers that Naomi is a Muslim, confronting the relationship with social pressures.

Director Urszula Antoniak described the film as "a hypnotic portrait of female seduction featuring a 15-year-old Dutch girl who has a crush on a beautiful Arab girl. During one magical summer the two girls play an emotional game of love, seduction and attraction."

The structure follows that of the relationship itself, she added, built on "tiny fragments – moments, episodes and emotions – from which we construct our (love) story. Usually while looking back after the love is over."

Nude Area is produced by Topkapi Films and Apple Film Production with a budget 958,085 EUR.