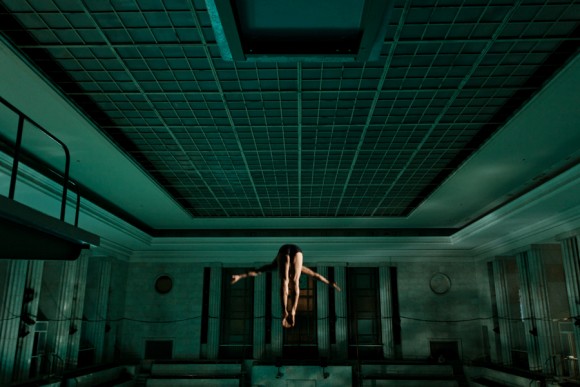 WARSAW: After completing production in late May, the Polish/Czech/Slovak psychological thriller Red Spider has moved into postproduction through October 2014.

The 1.3 m EUR film is part of a reciprocal coproduction duo of films produced by Poland’s MD4, Slovakia’s Sokol Kollar, and Fog’n’Desire Films of the Czech Republic.

Producer Agnieszka Kurzydlo told FNE the film is “inspired by a teenaged Polish mass murderer” of the 1950’s and looks at what unlocks evil.

The film is the feature debut of award-winning documentary director and DoP Marcin Koszałka with an all-Polish cast.

Kurzydlo told FNE the production had 80% of its funding from Poland, with 2.8 m PLN from the Polish Film Institute, almost 600,000 PLN from the Krakow Film Fund, MG funding of 200,000 PLN, and private investment. The Czech Film Fund gave a grant of 1.5 m CZK and the Slovak Audiovisual Fund gave 36,000 EUR.

The rest of the financing in the Czech Republic and Slovakia will be financed through a private equity and Public TV pre-sales.

Red Spider was shot on location in the Krakow region and at Alvernia film studio. The release date will depend upon a film festival roll-out.