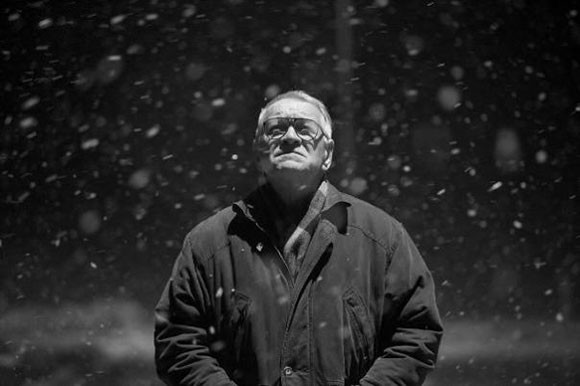 GDYNIA: Jan P. Matuszyński’s debut feature The Last Family starring Andrzej Seweryn as the famous Polish painter Zdzisław Beksiński will have its Polish premiere in the main competition of the 41st Gdynia Film Festival set to take place from 19 to 24 September 2016.

The script written by Robert Bolesto spans 28 years of the live of Zdzisław Beksiński, considered to be one of the most prominent contemporary Polish artists, and his son Tomasz, a highly praised Polish music journalist and translator. Both have passed away. Jan P. Matuszyński is most recognised for his documentary Deep Love (Cor Leonis Production).

The producers are Leszek Bodzak and Aneta Hickinbotham. The film was produced by Aurum Film in coproduction with HBO Polska, Lightcraft and Universal Music Polska, with a planned budget of 1.4 m EUR. The film received a production grant of 691,076 EUR/3 m PLN  from the Polish Film Institute and also a coproduction input of 70,835 EUR/307,500 PLN from the Mazovia Film Fund.

The film premiered internationally in the main competition of Locarno IFF 2016, where Andrzej Seweryn won Best Actor Award. Kino Świat will release the film in Polish cinemas on 30 September 2016.

Lightcraft
ul. Dominikańska 21a,
02-738 Warsaw, Poland
Mobile: +48 604 420 500
This email address is being protected from spambots. You need JavaScript enabled to view it.
www.lightcraft.pl