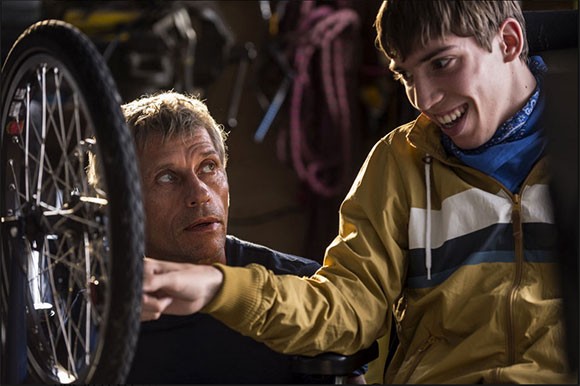 WARSAW: Unifrance released its 2015 annual report and analysis, showing French films holding strong internationally and in CEE territories, with Poland, in 11th place, proving to be one of the more successful territiories for French films.

CEE and the Middle East combined accounted for 9.6 percent of admissions for French films, for a total of 10.7 million.