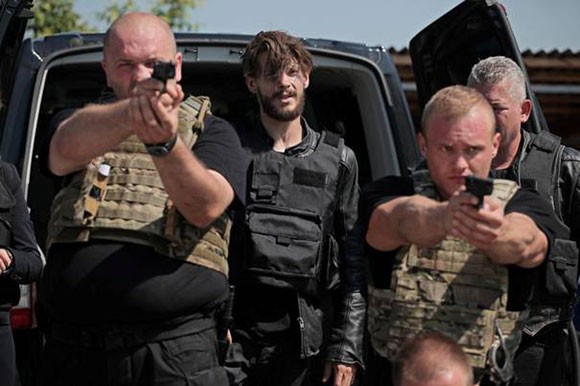 Pitbull. Dangerous Women premiered on 11 November 2016 and had 835,265 admissions in the opening weekend, an all-time record for a Polish film. After three weeks in cinemas, Vega's action thriller surpassed Mitja Okorn’s Planet Single (TVN), that sold 1,903,412 tickets since 5 February 2016.

Patryk Vega's film is the second part of his Pitbull trilogy, derived from a successful TV series about women in the police force, directed by him for the Polish public broadcaster TVP in 2005.

The first part of the trilogy, Pitbull. New Order was produced in 2015 by Ent One, a company created by Vega. The film premiered in Polish cinemas on 22 January 2016 and sold 1.4 m tickets to date. Pitbull. Dangerous Women (Ent One) was shot in the spring of 2016. Vega is currently the only Polish filmmaker with two films in the first three top local productions in one year, with both films selling over 3.5 m tickets.