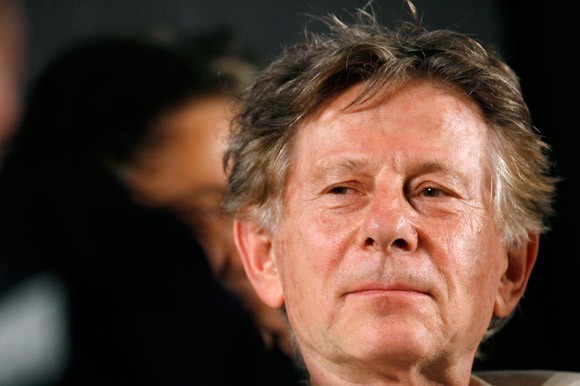 WARSAW: Poland's Supreme Court has rejected a request by the country's justice minister to have Roman Polański extradited to the United States.

In December 2015 it was announced that Poland will not seek an appeal to a court ruling against the extradition of Roman Polanski, after a Polish court has decided that the US claim to extradite Roman Polański from Poland is unwarranted.

Justice Minister Zbigniew Ziobro appealed to the Supreme Court to overturn the lower court ruling in May 2016.

Polański is still being sought by the US after he fled the country in 1977 to avoid a possible extended prison term for unlawful sex with a minor. Polański has been residing in France, but has traveled freely for work throughout Central Europe, including the Czech Republic and Austria.

Polański, who has dual French and Polish citizenship and grew up in Krakow, has cancelled his plan to shoot a film about the Dreyfus Affair in Krakow.