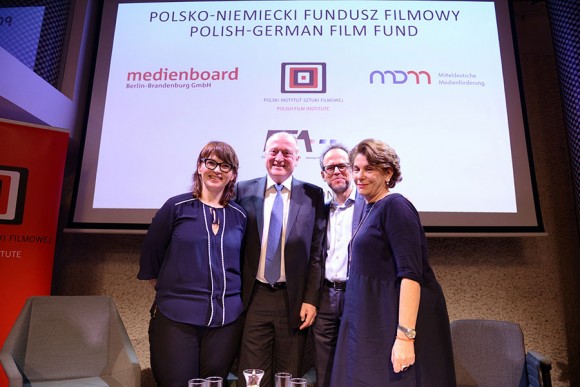 WROCLAW: Polish Film Institute has signed an agreement with German film funds that will boost the annual budget of the Polish-German Film Fund from 300,000 EUR to 500,000 in 2017.

The co-operation agreement adds the FFA Federal Film Fund (Filmförderungsanstalt) as a new partner of this initiative. The contribution of PISF to the fund will be increased to 150,000 EUR annually.

For full details click HERE for the press release.