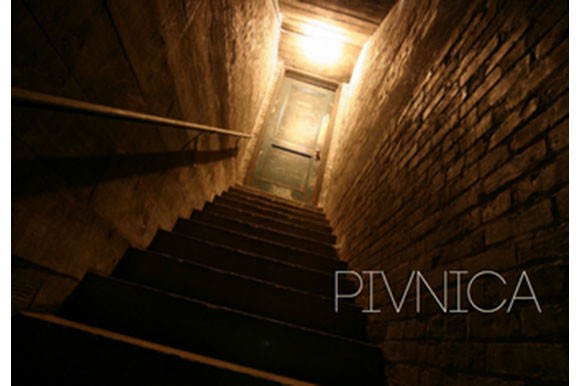 The Cellar by Igor Voloshin

KRAKOW: Films produced or coproduced by Austria, Czech Republic, Slovakia and Hungary received support at the Board of Management of the Council of Europe's Eurimages Fund held in Krakow from 12 to 15 December 2016.

A total of 11 feature films, one documentary and one animated film received 3,843,000 EUR.

Also, in the framework of the Distribution Support Programme, the Board has decided to support 14 films from seven distributors with 126,746 EUR.