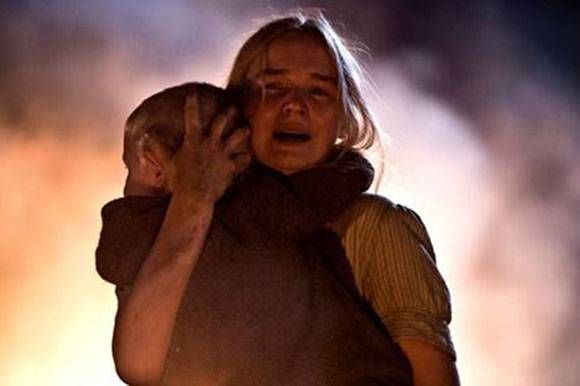 Paterson by Jim Jarmusch was distributed in Poland by Gutek Film.

The Polish section of FIPRESCI also gave out two honorable mentions to two Polish films: You Have No Idea How Much I Love You by Paweł Łoziński and Communion by Anna Zamęcka, and also to two foreign films – Academy Award and Golden Globe winner Son Of Saul by László Nemes and Anomalisa by Charlie Kaufman and Duke Johnson.

The winners of Golden Tapes, the annual awards given by the film critics of the Polish Filmmakers Association since 1985, were announced on 5 January 2017.

Golden Tapes for Best Domestic Films in Polish Cinemas in 2016:

You Have No Idea How Much I Love You (Poland)
Directed by Paweł Łoziński
Produced by Łoziński Production
Coproduced by TVP, Mazowiecki Instytut Kultury, Mazovia Film Fund
Supported by the Polish Film Institute