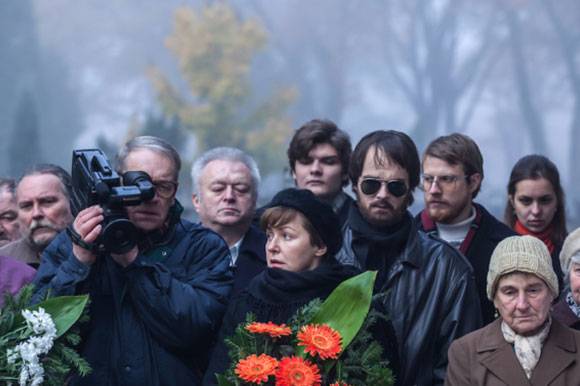 WARSAW: Jan Matuszynski’s drama The Last Family won distribution in France, the Czech Republic, Lithuania and Austria at the second edition of Scope100, an initiative of the French digital cinema platform Festival Scope.

"The Last Family was the favorite film in four of the nine participating countries. This means that it will be soon distributed in France by Potemkine, in the Czech Republic by Aerofilms, in Lithuania by Kino Pasaka and in Austria by Stadtkino", representatives of Festival Scope told FNE.

The film will be released in these countries in late spring 2017.

In each of the nine European countries participating, 100 active film lovers are chosen to watch online seven carefully selected films and vote in each country for the best one, which will be released with their help.