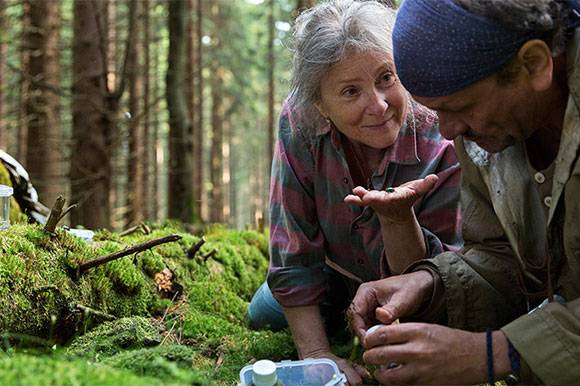 The film premiered internationally in the Main Competition of the 67th Berlinale IFF, where it was awarded the Silver Bear Alfred Bauer Prize. The film opened in Polish cinemas on 24 February 2017 distributed by Next Film and has 248,319 admissions to date.

International sales are managed by Beta Cinema. The film premiered in Slovakia on 6 April under the title Cez Kosti Mrtvych.