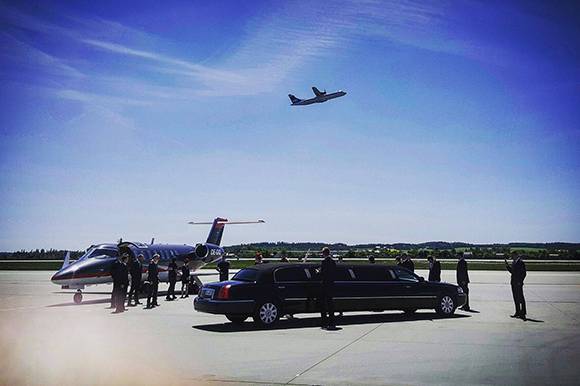 POZNAN: Poland hosted its biggest Hindu production Vijay 61, an action film from popular Hindu director Arun Kmar, also known as Atlee. He travelled with a crew of over 50 people to Poznań, Gdańsk, Sopot and Rzeszów for an 18-day shoot in May and June 2017. Polish locations were used to portray Paris.

The film also had a shoot in Macedonia in May, making it the first Bollywood film to take advantage of Macedonia’s film incentives.

The film is produced by Sri Thendal Films. The leading role is player by Joseph Vijay Chandrasekhar and the music is composed by Oscar winner Allah Rkha Rahman, best known for his work on Slumdog Millionaire. The shoot in Poland included two dozen dancers, big scenes with stunts and a total of 3,000 extras. The Polish executive producer was Muchas Gracias.

"This is the biggest Hindu film produced in Poland to date, when it comes to the budget and the scale of the crew. Our tasks included scouting and preparation of locations, shoot organisation, casting of extras and preparation of the set design," said producer Marcin Andruchów of Muchas Gracias.

Muchas Gracias gained experience with Hindu filmmakers in 2016, when the Warsaw based production house was managing line production for 24 directed by Arvin Babbal, at Images and Worlds production, which was shot partly in Poland.

The international premiere of Vijay 61 is planned for October 2017.