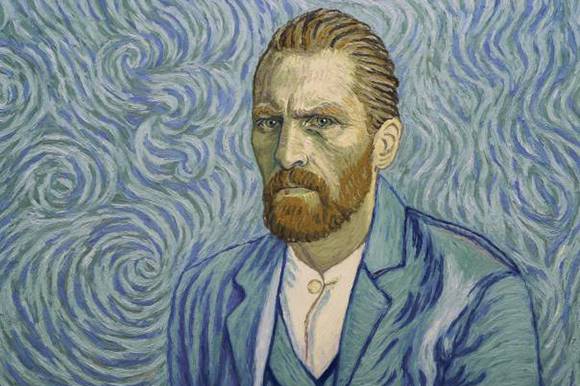 GDYNIA: Loving Vincent, a fully painted animation feature about Van Gogh, directed by painter/director Dorota Kobiela, will be showcased in the main competition of the 42nd Gdynia Film Festival (18-23 September 2017).

The first fully painted feature film in the world was co-directed by Hugh Welchman, who received an Oscar for BreakThru Film’s first major production, Peter and the Wolf. Loving Vincent is composed of more than 100 Van Gogh paintings brought to life and fashioned into a story.

The film is an investigation delving into the life and controversial death of Vincent Van Gogh, told through his paintings and by the characters that inhabit them. The intrigue unfolds through interviews with the characters closest to the painter and through dramatic reconstructions of the events leading up to his death.

Sean Bobbitt and Ivan Mactaggart are the producers. The film was produced by Breakthru Films and Trademark Films with a budget of 16.7 m EUR, with approximately 469,000 EUR / 2 m PLN financing from the Polish Film Institute. The film also received support from CETA, Odra Film, Silver Reel, Cinema and Management Group, European Capital of Culture Wrocław 2016 and MEDIA.

It will be domestically released by Next Film on 6 October 2017.

BreakThru Films
www.breakthrufilms.pl
This email address is being protected from spambots. You need JavaScript enabled to view it.