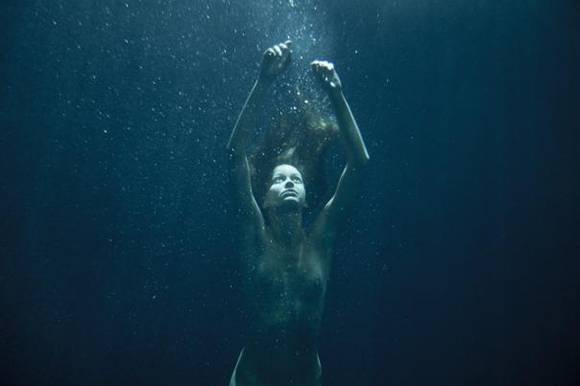 GDYNIA: Jakub Pączek’s debut feature will premiere in the main competition of the 42nd Gdynia Film Festival (18-23 September 2017). This crime drama will be domestically released by Kino Świat on 8 December 2017.

The film follows Marta and her fiancé Adam, who are planning their wedding. Their friend Paweł has just finished film school. One of them has already made an irreversible choice, which will lead to a reaction after which nothing will be like before.

"Chain reaction from the achievement of critical mass develops uncontrollably and without the need for an initializing factor. It is impossible to stop, just like the one which caused the outburst of the Chernobyl power station in 1986", said Jakub Pączek, who also penned the script.

The main parts are played by Tomasz Włosok, Bartosz Gelner, Małgorzata Mikołajczak and Wiktoria Stachowicz. The film was shot on location in Warsaw in September 2016.

Chain Reaction was produced by Studio Filmowe Kadr in coproduction with D35 Integrated Cinema Services and Wytwórnia Filmów Dokumentalnych i Fabularnych. The total budget was not revealed. The film received a production grant of 465,773 EUR / 2 m PLN from the Polish Film Institute.

Studio Filmowe Kadr
www.sfkadr.com
This email address is being protected from spambots. You need JavaScript enabled to view it.

D35
www.digital35.pl
This email address is being protected from spambots. You need JavaScript enabled to view it.

WFDIF
www.wfdif.pl
This email address is being protected from spambots. You need JavaScript enabled to view it.