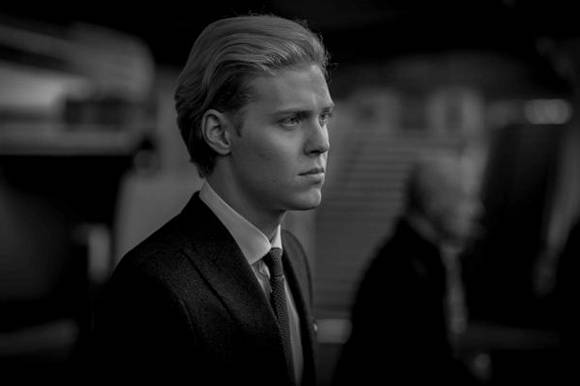 Beyond Words by Urszula Antoniak

GDYNIA: Urszula Antoniak’s drama Beyond Words will vie in the main competition of the 42nd Gdynia Film Festival (18-23 September 2017). The film premiered internationally at the Toronto International Film Festival 2017.

The story written by Urszula Antoniak follows Michael, a 28-year-old Polish-born, Berlin-based lawyer. On Friday morning, Michael switches from top class German to Polish and becomes a Pole, Michałek. He meets Stanisław, his 55-year-old father, whom he sees for the first time. Stanisław enters the world of his son more as a symbol of a father than as a real father. He is the only bond uniting Michael with Poland, the country with which the young man intentionally lost touch.

The film was coproduced by Polish Opus Film and Dutch Family Affair Films with a budget of 1.2 EUR / 5.5 m PLN with the support from Eurimages, the Polish Film Institute and EC-1 Łódź.

The film was shot in Berlin in July-August 2016.

Opus Film
This email address is being protected from spambots. You need JavaScript enabled to view it.
www.opusfilm.com