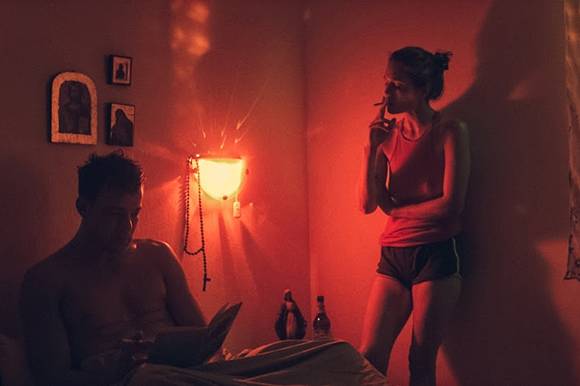 WARSAW: Fifteen films have been selected for the international competition of the 33rd Warsaw Film Festival. The festival will take place from 13 to 22 October 2017.

Directed by Zaza Urushadze
Produced by Allfilm
Coproduced by Cinema24