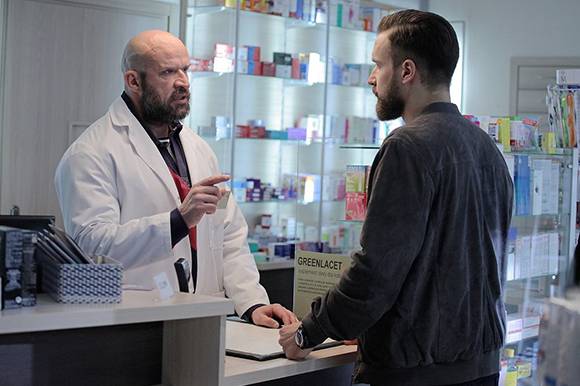 WARSAW: Botox, Patryk Vega’s dark action comedy about Polish medical professionals, had 711,906 admissions during the opening weekend, becoming the best premiere in 2017 for Poland and the second best Polish production premiere in the last 30 years.

Botox opened in Polish cinemas on 29 September 2017 distributed by Kino Świat. The film is currently in the number one spot for the overall box office in Poland with a stronger opening than foreign productions Fifty Shades Darker (500,000 tickets during the premiere weekend in Poland) and Despicable Me 3 (487,000 admissions). The new film from Vega is also the second best opening Polish title in the last 30 years, following his previous action thriller Pitbull. Dangerous women (Ent One), which premiered on 11 November 2016 distributed by Kino Świat with 835,265 tickets sold during the opening weekend and holds the all-time record for a Polish film opening in Poland.

Botox follows the paths of four female medical professionals: a surgeon, an ob-gyn, an emergency doctor and a pharmaceutical rep. The script written by Vega is based on the darkest and most dramatic stories and urban legends connected to Polish medical services. The film was shot in June 2017 on location in Warsaw, Paris and Copenhagen produced by Vega Investments. The all-star cast includes Agnieszka Dygant, Olga Bołądź, Marieta Żukowska, Grażyna Szapołowska, Piotr Stramowski, Sebastian Fabijański and Janusz Chabior.