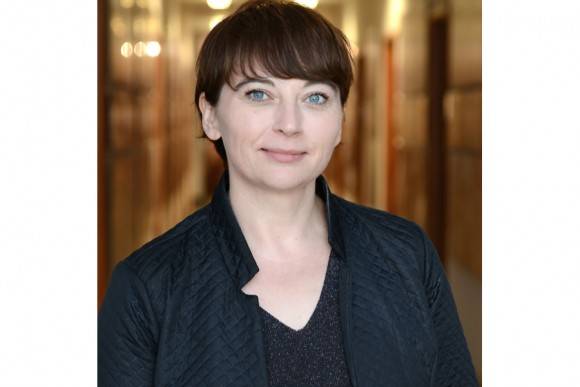 WARSAW: The Polish press has published unconfirmed reports that Magdalena Sroka is to be removed as the Director of the Polish Film Institiute by the Polish Ministry of Culture and National Heritage.

The news has been reported by leading Polish media including Polish Radio, Gazeta Wyborcza and Newsweek.

"To clarify this situation, the question needs to be posed to the Polish Ministry of Culture and National Heritage. I don't have any official information about this from the Ministry. What I can confirm is that Director Magdalena Sroka is currently on health leave," Rafał Jankowski, the PISF Press Officer, told FNE.

Sroka commented the situation in an interview with Polish daily Gazeta Wyborcza saying that she found out about her presumed termination from the media: "I have been sick for the last couple of days and on health leave. No written decision from the Ministry has come to me, I expect that any written decision would be sent to my home address in Krakow."

Magdalena Sroka replaced Agnieszka Odorowicz as PISF Director in August 2015. She was a culture manager, producer and coordinator of several international projects. A Jagiellonian University graduate, in 1998-2003 she was a part of the Krakow Festival Office 2000. She was responsible for several cultural projects organised when Krakow was the European Capital of Culture in 2000, including the Ludwig van Beethoven Easter Festival. Opera Film Festival and Crossroads Festival Krakow. In 2008-2010 she was the Director of the Krakow Festival Office, an Institution created to organise prestigious cultural events. She is also one of the creators of Krakow Film Commission, the Krakow Regional Film Fund and the Polish Culture Congress.