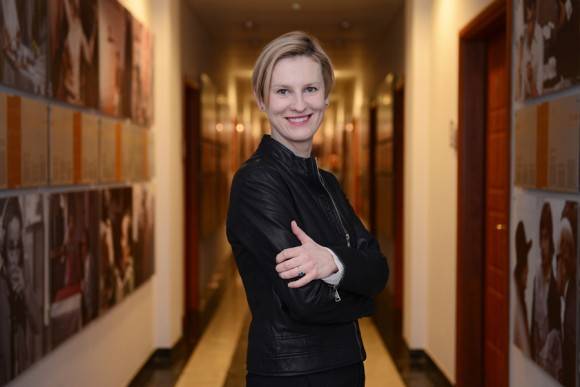 WARSAW: Izabela Kiszka-Hoflik has been appointed Acting Director of the Polish Film Institute by the Polish Ministry of Culture and National Heritage.

Ministry announced the news in a statement published on its official website, which stated that Izabela Kiszka-Hoflik will occupy the post of Acting Director until a new Director is chosen in a competition. The Ministry dismissed Magdalena Sroka as Director earlier this month despite protests from the Polish film industry.