PRODUCTION: NEXT FILM in Production with Romantic Comedy Featured 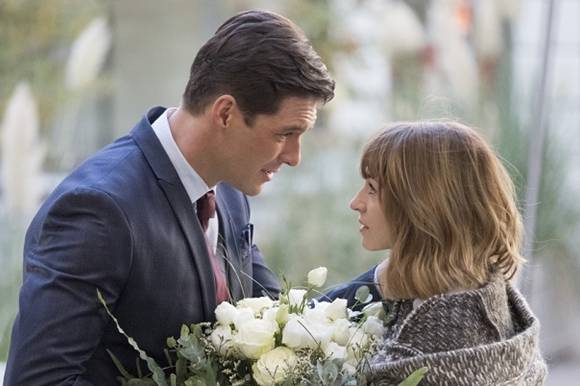 WARSAW: Polish distribution company NEXT FILM is branching out with the production of its second feature film, Successful Woman, a romantic comedy directed by Robert Wichrowski.

Successful Woman / Kobieta sukcesu is the story of Mańka, a perfectionist boss of a big company, who is facing attacks by dishonest competitors and a crisis in her relationship, when suddenly she is visited by her chaotic younger sister Lilka. The all-star cast includes Agnieszka Więdłocha, Mikołaj Roznerski, Bartosza Gelner, Julia Wieniawa, Tomasz Karolak, Małgorzata Foremniak and Paulina Gałązka.

The director, Robert Wichrowski, is best known for his 2006 romantic comedy French Number (Iti Film Studio). The screenwriter is Hanna Węsierska, the author of the script for the Polish 2008 box office hit Lejdis (produced by Van Worden) directed by Tomasz Konecki. The DoP is Mateusz Wichłacz.

The film was shot in October 2017 in Warsaw, produced by NEXT FILM, an established Polish distributor that entered the production market in 2017 with lan B directed by Kinga Dębska. The budget has not been announced.

NEXT FILM
www.next-film.pl
This email address is being protected from spambots. You need JavaScript enabled to view it.