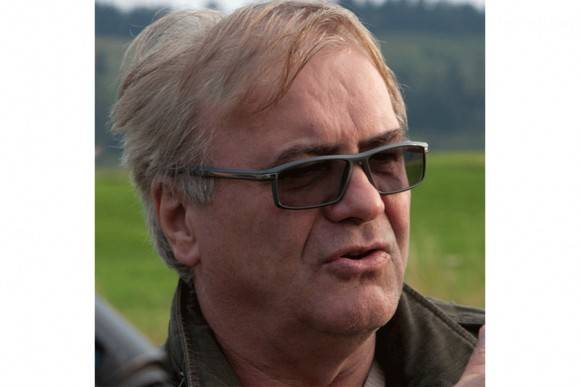 WARSAW: Polish film director, screenwriter and producer Jacek Bromski joined the Board of Writers & Directors Worldwide Congress, a part of the International Confederation of Societies of Authors and Composers (CISAC).

The new board of the CISAC Writers & Directors Worldwide was chosen on 15 November 2017. CISAC works to protect the rights and promote the interests of creators across all regions of the world and artistic fields; music, audiovisual, drama, literature and visual arts, with the aim to secure fair remuneration for creators for the use of theirs works anywhere in the world. A priority campaign for the Congress is to secure copyright and compensation for the creators of audiovisual projects in all cases when their projects are exploited in any way.

Jacek Bromski, a director, screenwriter and producer, is one of the most popular and internationally recognised film professionals in Poland, currently serving his sixth term as the president of the Polish Filmmakers Association and heading the Board of the Polish Film Institute. His most well-known works include It's Me, The Thief, Kids And Children and the box office hit comedy trilogy focusing on the life of a small provincial community Snug As A Bug In a Rug (SF OKO), God's Little Garden (SF OKO) and God's Little Village (SF OKO). Bromski's latest film, Anatomy of Evil, was produced by Jacek Bromski Produkcja Filmowa in coproduction with Telewizja Polska – Agencja Produkcji Telewizyjnej i Filmowej (TVP) and Pomerania Film with the support of the Polish Film Institute. Awarded with Best Actor award for Krzysztof Stroiński at the 40th Gdynia Film Festival, it premièred in Poland on 18 September 2015 distributed by Kino Świat and sold over 35 000 tickets.