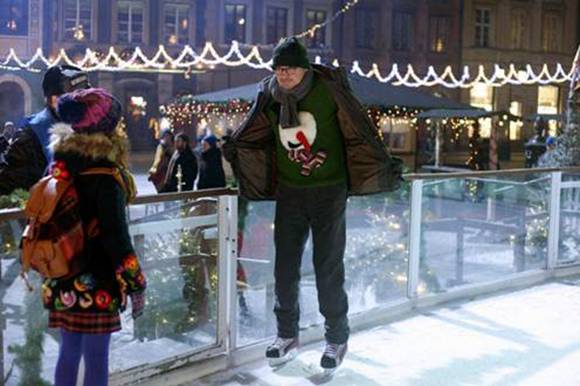 WARSAW: Another Polish film, TVN's romantic comedy Letters to Santa 3 by Tomasz Konecki has hit the top 10 at the UK box office. This is the second film in two months to score a top slot in the UK pointing the way to a new trend of UK commercial success for Polish films.

Letters to Santa 3 weighed in at number nine at the UK box office with 450,655 EUR in its first weekend in the UK. The film was released in 253 British cinemas by Phoenix Productions on 24 November 2017.

In October 2017 the Polish box office success Botox directed by Patryk Vega, produced by Vega Investments and distributed by Phoenix Productions, opened at number five in the UK and with 1,133,353 EUR.

Letters to Santa 3 is directed by Tomasz Konecki and written by Marcin Baczyński and Mariusz Kuczewski. In Poland, the film has the best opening weekend for 2017 and the second best opening in 30 years.