Moomins and the Winter Wonderland Opens on 500 Scandinavian Screens Featured 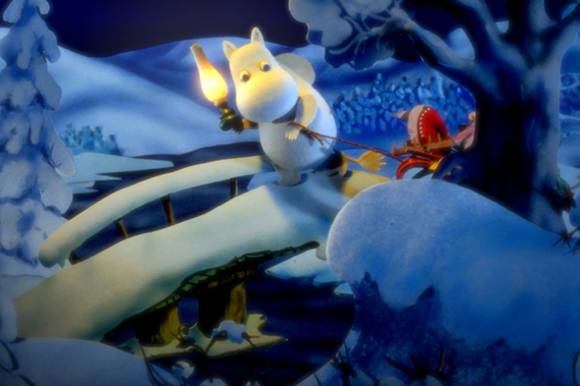 Moomins And The Winter Wonderland by Ira Carpelan and Jakub Wronski

WARSAW: Ira Carpelan’s and Jakub Wronski’s animated film Moomins and the Winter Wonderland opened on 500 Scandinavian screens on 1 December 2017. Other Polish productions supported by the Polish Film Institute, such as Loving Vincent and Spoor, are also generating a growing interest in foreign territories.

Moomins and the Winter Wonderland will also be released in France, Japan and Poland on 22 December 2017. The film based on the iconic series created by Tove Jansson is a Polish/Finnish coproduction between Animoon and Filmkompanie, and it was supported by the Polish Film Institute and the Finnish Film Foundation.

The animation was created from existing footage from original stop-motion Moomins productions made by Film Polski and Jupiter Film in the 1980s. The film is currently among the 26 productions running for an Academy Award nomination in the Best Animated Feature Film category. Moomins and the Winter Wonderland will be available worldwide in 23 language versions. 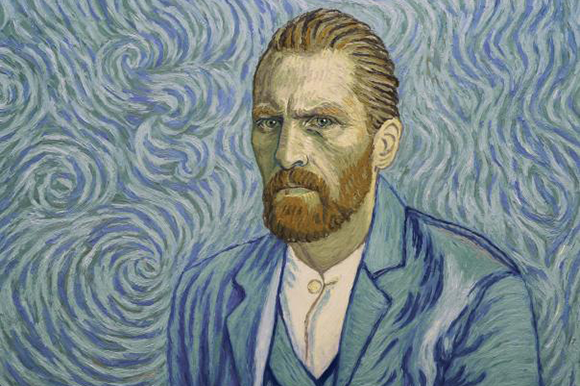 Poland's Oscar bid Spoor directed by Agnieszka Holland was released in Spain as El Rastro by Festival Films on 10 November 2017. The film also went into regular distribution in the Czech Republic, Slovakia, Finland, Norway and Sweden, and it was also sold by Beta Cinema to other territories including China, Turkey, Cyprus, former Yugoslavia, Spain and Andorra.

The film was domestically released by Next Film on 24 February 2017 with 274,217 admissions to date.