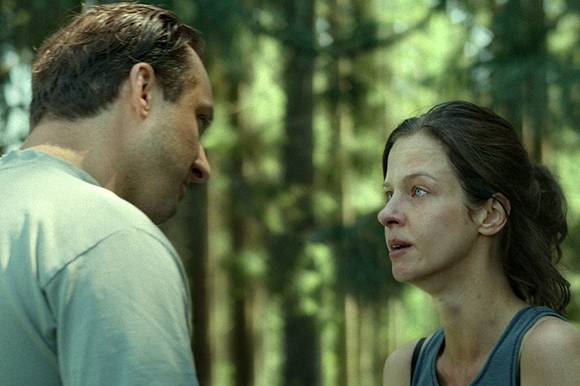 WARSAW: Wild Roses by Anna Jadowska won the Golden Tapes award for best domestic film released in Polish cinemas in 2017. Golden Tapes are awarded by the Polish section of FIPRESCI and the members of the Polish Filmmakers Association.

Wild Roses was released in Poland by Alter Ego Pictures on 29 December 2017 and had 2,800 admissions during the first week.

Manchester by the Sea by Kenneth Lonergan was chosen best foreign film distributed in Poland last year. The film was released by UIP.

The Polish section of FIPRESCI also gave out two honorable mentions to two Polish films: Silent Night by Piotr Domalewski and Once Upon a Time in November by Andrzej Jakimowski, and also to two foreign films – the Academy Award winner The Salesman directed by Asghar Farhadi and Sieranevada directed by Romanian Cristi Puiu.

The winners of Golden Tapes, the annual awards given by the film critics of the Polish Filmmakers Association since 1985, were announced on 5 January 2018.

Golden Tapes for Best Domestic Films in Polish Cinemas in 2017:

Golden Tapes for Best Foreign Film in Polish Cinemas in 2017:

Manchester by the Sea (USA)
Directed  by Kenneth Lonergan