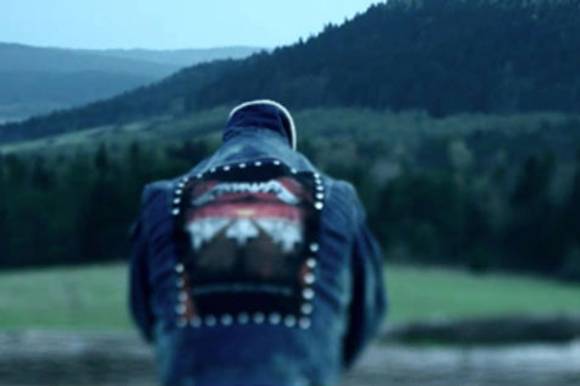 WARSAW: Silver Bear winner Małgorzata Szumowska’s new drama Mug is currently in final postproduction and will have its international premiere in the Competition of the 68th Berlin International Film Festival (15-25 February 2018).

Mug / Twarz follows a man (played by Mateusz Kościukiewicz), who lost his face in an accident and undergoes an innovative surgery to get a new one. When he comes back to his hometown, people don't know how to treat him. He becomes a stranger.

"It is a symbolic tale about what it means to change somebody's face, how people react to this process and how much significance we put on the way we look. Does changing the way you look change who you are or not? And is it as important, as we think it is?", Małgorzata Szumowska told FNE.

Szumowska's long-term co-cinematographer Michał Englert co-wrote the script together with her and is also lensing. The soundtrack includes songs by Metallica.

The film was shot on location in Krakow and Rożnow, a small village in the Małopolska Region in June 2017. The film is produced by Nowhere in coproduction with Krakow Festival Office. The budget is 1.4 m EUR /  6.1 m PLN with 598,000 EUR / 2.5 m PLN of production financing from the Polish Film Institute.

Mug will be released in Polish cinemas by Kino Świat on 6 April 2018.

Krakow Festival Office
http://en.biurofestiwalowe.pl
This email address is being protected from spambots. You need JavaScript enabled to view it.