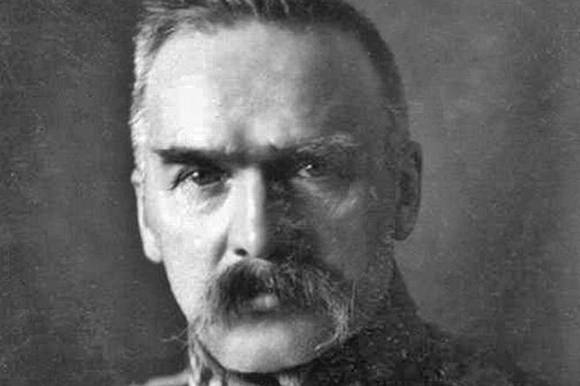 WARSAW: Michał Rosa is developing the first feature film about the Polish political leader Józef Piłsudski. The film, starring Dawid Ogrodnik, is produced by Studio Filmowe KADR and will be released in 2019.

The drama written by Michał Rosa follows the early years of Piłsudski's activity from 1900 to 1914.

“We'd like it to be a film about a lonely man, surrounded only by a small group of collaborators. This man keeps his inner fever and faith that the independent Polish state will be reborn", Filip Bajon, who is producing through Studio Filmowe KADR, said.

The budget is 3.5 m EUR / 14.9 m PLN, with 1.4 m EUR / 6 m PLN support from the Polish Film Institute (PISF). The grant was assigned as one of the first executive decisions from the new PISF Director Radosław Śmigulski.

The film will be shot in Łódź, where Piłsudski printed the Worker magazine, and also in Warsaw, Krakow and Zakopane. Sankt Petersburg and Vienna might also be in the cards, according to Bajon.

Michał Rosa was highly praised for his drama Scratch, produced by Filmcontract Ltd,.

Dawid Ogrodnik won of the Best Actor award at the 42nd Gdynia Film Festival for his role in Silent Night by Piotr Domalewski (Studio Munka).

Studio Filmowe KADR
www.sfkadr.com/pl
This email address is being protected from spambots. You need JavaScript enabled to view it.