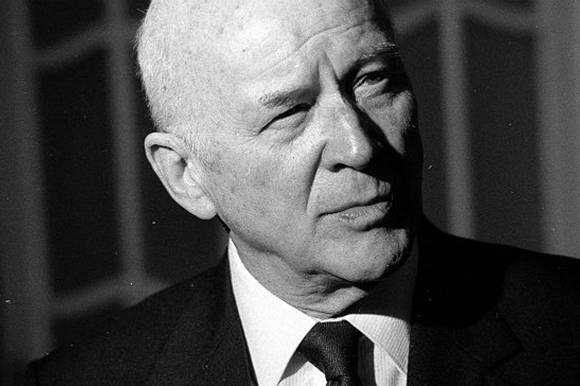 WARSAW: Władysław Pasikowski is in the last stages of development with a war biopic about Jan Nowak-Jeziorański (1914-2005), who was one of the most notable resistance fighters of the Home Army and served as a courier during WWII.

Courier (working title) will cover the days leading to the Warsaw Uprising, when the most significant decisions for pre-war Poland and its citizens were made.

"Our goal is to highlight the role of Jan Nowak-Jezioranski in history, so he couldn’t be forgotten. We want to show the younger audiences what an ordinary young man can do in extraordinary times", the master of Polish action cinema Władysław Pasikowski said in a statement.

The film is produced by the Warsaw Rising Museum and will be partly financed by the distribution of the documentary Warsaw Uprising, which had over 600,000 admissions since May 2014 (distributor Next Film). The final budget had not yet been announced, but the film already received a production grant of 1.2 m EUR / 5 m PLN from the Polish Film Institute. The grant was assigned as one of the first executive decisions from the new PISF Director Radosław Śmigulski. Jan Ołdakowski and Piotr C. Śliwowski are producing.

Warsaw Rising Museum
www.1944.pl
This email address is being protected from spambots. You need JavaScript enabled to view it.