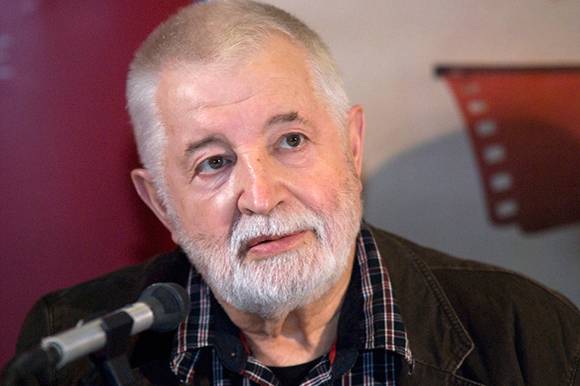 WARSAW: Janusz Majewski is in development with an adaptation of his novel Black Mercedes. This crime story is set for shooting in 2018.

Black Mercedes is a crime story set in 1939 in Warsaw and Lwów under the German occupation. Janusz Majewski decided to shoot an adaptation of his dark history novel of the same title, following his success with the musical comedy Eccentrics (WFDiF), which had 200,938 admissions in 2016.

"I always try to make my next project different from the previous one – different in character, tone and genre. After a musical melodrama I wanted a radical change. From the sunny side of the street, I want to go to the dark side and to tell a story about a grim crime, set in the grim realities of the occupation“, Janusz Majewski said.

The film is produced by WFDiF with a budget of 2.9 EUR / 12.2 m PLN. The film already received a production grant of 1.2 m EUR / 5 m PLN from the Polish Film Institute. The grant was assigned as one of the first executive decisions from the new PISF Director Radosław Śmigulski.

WFDiF
http://www.wfdif.pl
This email address is being protected from spambots. You need JavaScript enabled to view it.