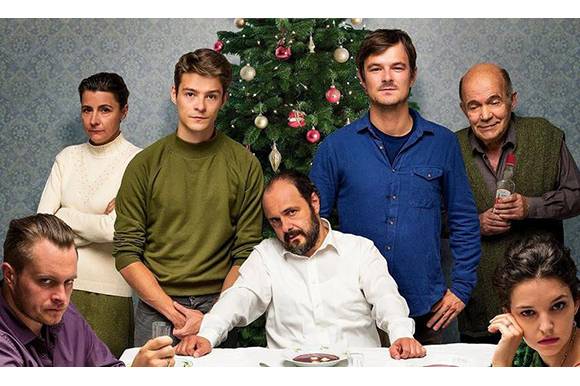 WARSAW: Piotr Domalewski’s debut feature Silent Night received the most nominations for the Polish Film Awards - The Eagles, which are celebrating their 20th anniversary in 2018.

Silent Night, which was awarded best film at the 42nd Gdynia Film Festival in 2017, has 11 nominations including Best Film, Best Director and Best Screenplay. It is followed by Andrzej Wajda's last film Afterimage with eight nominations.

The nominations, announced on 7 February 2018, were chosen from out of over 61 feature films released in Polish cinemas in 2017 and 48 documentaries. The members of the Polish Film Academy voted from 12 January 2018 to 3 February 2018.

The Polish Film Awards - The Eagles have been organised by the Independent Film Foundation since 1999. They are considered to be the Polish equivalent of American Oscars, French Cesars and British BAFTA awards. The films are chosen by over 600 members of the Polish Film Academy in a two-step vote.

The  Polish Eagles Ceremony will take place in Warsaw on 26 March 2018 and will be broadcast by CANAL+.

Discovery of the Year: