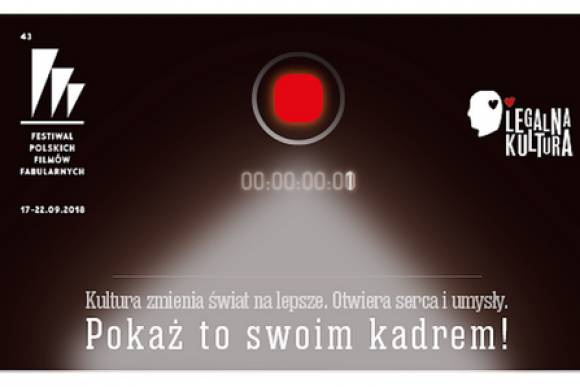 GDYNIA: Legal Culture Foundation and the Polish Film Festival in Gdynia are launching a video competition for one-minute films made using a camera, the phone or an animated technique.

The contest is aimed at promoting culture as one of the foundations of the digital world and it is open to professional and non-professional filmmakers as well.

The deadline for the applications is 13 September 2018 and the awards will be announced at the 43rd Polish Film Festival in Gdynia.

Click here for the press release for full details of how to enter the competition.