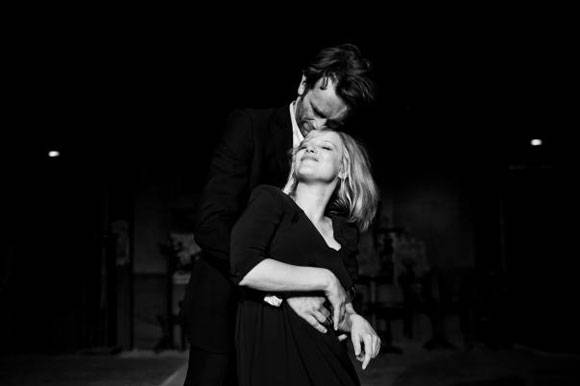 GDYNIA: The winner of the 43. Polish Feature Film Festival held in Gdynia 17-22 September 2018 did not come as a surprise with Paweł Pawlikowski’s Cold War winning the Golden Lion for best film. The film’s producers Ewa Puszczyńska and Tanya Seghatchian shared the prize.

The Silver Lion for Best Feature Film went to The Butler directed by Filip Bajon, with a special mention to director Wojciech Smarzowski for the controversial film about the Catholic church in Poland, Clergy.

The Polish National Centre for Culture presented a chance to catch up with VR in Poland with special presentations of the VR project A Note from the Uprising directed by Tomasz Dobosz, which was produced by the National Centre for Culture and VR Heroes and supported by the Ministry of Culture and National Heritage. Another highlight of the festival was a presentation by the head of the Malta Film Commission Johann Grech about what was on offer for Polish production companies who choose to shoot in Malta.

Prizes of the Main Competition

Best Make-up: Mira Wojtczak and Ewa Drobiec for The Butler

Best Supporting Actor: Olgierd Łukaszewicz for A Cat with a Dog