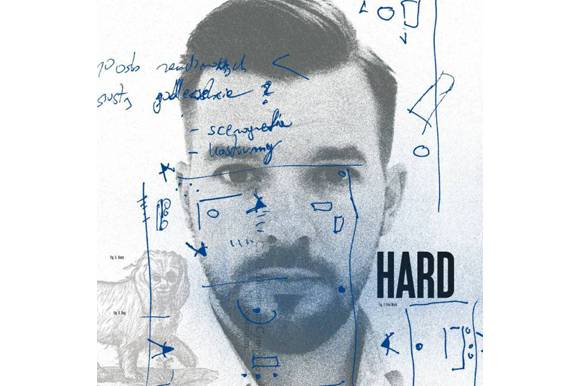 FNE: What are some of the main topics of interest for documentary filmmakers in Poland at this time?

Stanisław Zaborowski: The financial support system offered by the Polish Film Institute puts the focus on documentaries about Poland, tackling strictly Polish subjects; but in recent years the filmmakers have been pursuing more universal stories and the Institute is open to these types of documentaries as well. I think that the viewers are ready for some new, fresh topics; that's why we can't lock ourselves up in stories suitable only for the Polish viewers, especially when we already have to face a language barrier that positions the film at a disadvantage on the international market.

Stanisław Zaborowski: When we are looking for a project at Silver Frame, we are focused on the international potential as well as the emotional charge. We've usually produced observational documentaries, but we are also interested in new, innovative documentary forms like VR documentaries and animated documentaries. Currently, we are in development with a documentary series following the new generation of minority youth living in Poland, exploring the reality of their lives. The second project we are currently working on is an animated, experimental documentary We Have One Heart directed by Katarzyna Warzecha, following the story of war told from the viewpoint of a child and using animation mixed with documentary footage and audio.

FNE: How strongly is documentary filmmaking supported in Poland?

Stanisław Zaborowski: The documentary market is supported first and foremost by the Polish Film Institute, with a strong focus on films connected to Poland and Polish filmmakers, and by the broadcasters and other institutions.  A new and quickly growing form of support for documentary filmmakers in Poland are all sorts of development labs, where you can work and analyse your projects, such as Doc Lab Poland or Dok Pro.

FNE: In general, is it easier to make a domestic documentary or an internationally coproduced documentary in Poland?

Stanisław Zaborowski: Polish filmmakers have been increasingly more successful abroad and this is especially visible when it comes to coproductions. There are two ways to make a documentary in Poland: the independent route, where you create the film on your own and then you look for a broadcaster to buy your work; or a producer can introduce it to a broadcaster at a very early stage of production and finalise the budget with their support.

Contact information:
Silver Frame
https://www.silver-frame.com/
This email address is being protected from spambots. You need JavaScript enabled to view it.
+48 696449317