PRODUCTION: Małgorzata Szumowska in Development with The Masseur Featured 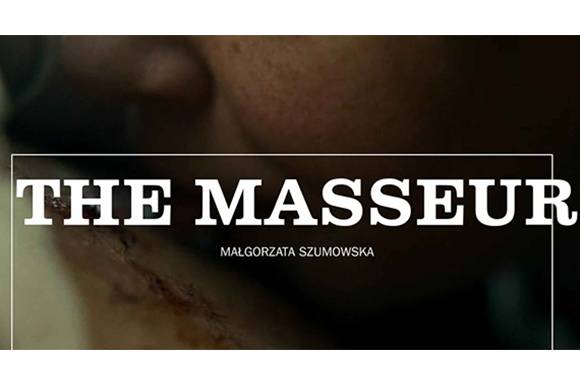 The Masseur by Małgorzata Szumowska

The title character is a 46-year-old masseur, who visits his clients at home. Each of the people he massages has their own problems and he becomes their modern-day confessor.

"With my new film - the working title The Massuer - I hope to take on a subject that hasn't really been addressed in Polish cinema: namely, the middle class. While there have been numerous attempts to describe the present-day Polish society, which is just beginning to take shape now, 25 years later, after the fall of Communism, this situation is still relatively new and unexplored," Szumowska said in a statement.

The shooting is planned for 2019. The crew and cast are yet to be announced. The Masseur is a Polish/German coproduction between Nowhere (Poland) and Match Factory Production (Germany). The final budget has not been announced yet but the project received 50,000 EUR from the German-Polish Film Fund. The film also received a grant of 247,000 EUR from the Polish Film Institute in November 2017.

Producer:
Nowhere (Poland)
This email address is being protected from spambots. You need JavaScript enabled to view it.