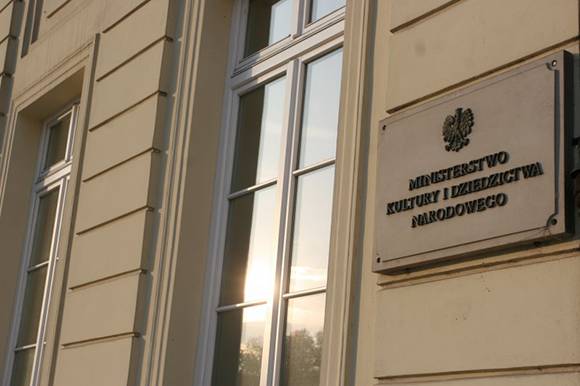 WARSAW: The Ministry of Culture and National Heritage plans to merge the Documentary and Feature Film Studios (WFDiF) and four other public production studios into one big film production center for producing big budget films. The announcement brought diverse reactions in the film community, from praising the plan to create a modern film production unit to concerns that it will diminish the diversity on the Polish film market.

"Presently, film production is a very professionalised branch of the economy, that brings major income, but it also requires great budgets and input. Our dispersed film studios and dispersed funds are not able to effectively compete with foreign producers, which would weaken their level of competitiveness and their position in the light of the newly introduced audiovisual production incentives in Poland", Piotr Gliński, Polish Minister of Culture and National Heritage, said in the official announcement.

"On an organisational level this is a very misguided idea and it may be risky for the quality of Polish cinema. The studios are not bringing any loses and they continue to be active in film production despite the lack of donations. We use public funding, like EU funds, and we are not funded from the government budget", director Krzysztof Zanussi, head of the TOR Film Studio, told FNE.

Currently there is no further information on who will be heading the new company and what will be its organisational structure.

"This idea is nothing new, it was the same in the 80s when Przedsiębiorstwo Realizacji Filmów Zespoły Filmowe (Film Production Company Film Ensembles) was active. A lot will depend on who will head this newly created institution. For now we have been surprised by this decision and we can't say a lot about the further plans of the Ministry," director Jacek Bromski, President of the Polish Filmmakers Association, said in an official statement.