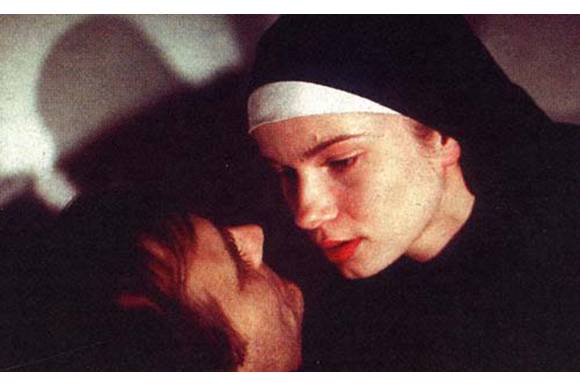 Among his most revered films are The Decalogue: One by Krzysztof Kieślowski, The Temptation by Barbara Sass (produced by Agencja Produkcji Filmowej) and Night Train by Jerzy Kawalerowicz (produced by Zespól Filmowy "Kadr"). He also worked on three films by Kazimierz Kutz.

The Polish Filmmakers Association awarded him a lifetime achievement award in 2014.