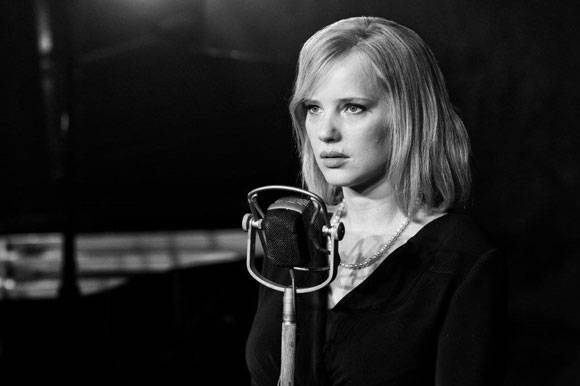 WARSAW: Cold War by Paweł Pawlikowski got three nominations for the Academy Awards in the Best Directing, Best Cinematography (Łukasz Żal) and Best Foreign Language Film categories. The nominations were announced on 22 January 2019.

"We have been promoting Cold War in the USA since the fall of 2018. It is hard to separate the Oscar campaign from the regular cinema release of our film and all of the PR work of our team around it comes together for this one goal. It is a tremendous success and we are very happy to continue our promotion campaign of the film", producer of Cold War Ewa Puszczyńska told FNE.

"It is important to remember that the Academy members are spread all over the world so our Oscar campaign is not only in Los Angeles and New York. A part of our efforts was the European Film Awards gala, where we won five awards. Along the way we have had several other prizes, that only seem to be minor, but they are very significant as they keep the interest in our film growing", Puszczyńska also said.

Cold War received five awards at the European Film Awards 2018, including the award for best European Film, and four BAFTA nominations. The several accolades received by the film include best director in 2018 Cannes Official Competition.
"I did expect a nomination in the Best Foreign Language category, as well a nomination for best cinematography for Łukasz Żal, who had already been nominated by the American cinematographers. The nomination for best directing is a major success, as it is not very often that a foreign-language film is appreciated in the mostly American industry race. It is a personal success for Paweł that confirms how extraordinary his work is", director Agnieszka Holland told FNE.

In 2015 Paweł Pawlikowski received his first Oscar in the foreign language category for Ida (Opus Film).