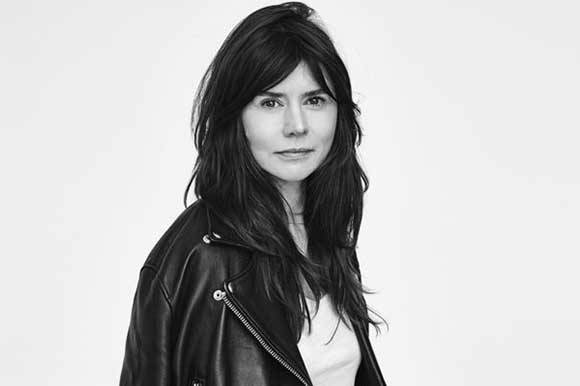 WARSAW: The awarded Polish director Małgorzata Szumowska is currently shooting her first English language film, The Other Lamb. The film is an Irish/US/Belgian coproduction by Academy Awarded producers David Lancaster and Stephanie Wilcox of Whiplash.

The shoot launched in Ireland on 11 February 2019 and it will last five weeks. The film stars the English actress Raffey Cassidy, the Dutch actor Michiel Huisman and the Irish actor Denise Gough.

The script written by Australian screenwriter Catherine S. McMullen follows a young woman, raised in a repressive cult led by a charismatic patriarch, who grows skeptical of his leadership after a supernatural event and begins to challenge his teachings. Michał Englert is the DoP.

The Other Lamb is produced by David Lancaster and Stephanie Wilcox trough Rumble Films and Subotica Productions, in association with Zentropa and in coproduction with Umedia. The executive producers are Julia Godzinskaya and Will Norton of Rooks Nest Entertainment, Jon Shiffman and Andrew Schwartzberg of Rumble Films and Adrian Politowski of Umedia. The film is made with the participation of Fís Éireann/Screen Ireland.

The Danish sales agent TrustNordisk will handle international sales. The premiere has not been announced yet.

The Silver Bear-winning director Małgorzata Szumowska is best known for her feature films Body and Mug, both produced by Nowhere.