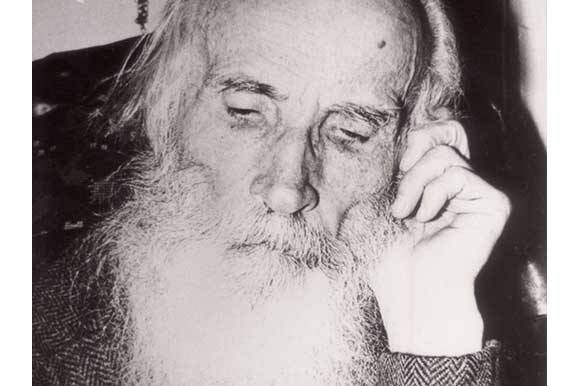 LUBLIN: Robert Gliński is directing a wartime drama about the legendary Warsaw priest Jan Zieja with Andrzej Seweryn starring in the lead role.

Zieja is a biopic of Jan Zieja, known for his bravery and charismatic leadership in both world wars, chaplain of the Gray Ranks and co-founder of the Workers' Defense Committee. The shoot for the film began in March 2019 and will last till the end of April, with the crew working in Lublin, Janowiec, Nałęczów, Kazimierz Dolny and Wąwolnicy. The cast includes Mateusz Więcławek, Tadeusz Bradecki, Jakub Wieczorek and Lesław Żurek.

"He was an extremely charismatic man, but also a priest with a very strong sense of his rights and his thoughts, which he wanted to apply at all costs. This often caused various problems in his life. And this is what the film talks about," Gliński told FNE. "Lublin has been a very popular location recently. It is sort of a small Hollywood, because scenes from different periods and different cities are constantly being created here. Soon one of the streets will turn into a Roman road for our production," he added.

The film is based on a script by Wojciech Lepianka. The DoP is Witold Płóciennik. The film is produced by Włodzimierz Niderhaus trough WFDiF in coproduction with TVP, with a budget of 6 m PLN / 1.4 m EUR. The film received financial support from the Polish Film Institute. The date of the premiere has not been announced.

Documentary and Feature Film Studios (WFDiF)
This email address is being protected from spambots. You need JavaScript enabled to view it.