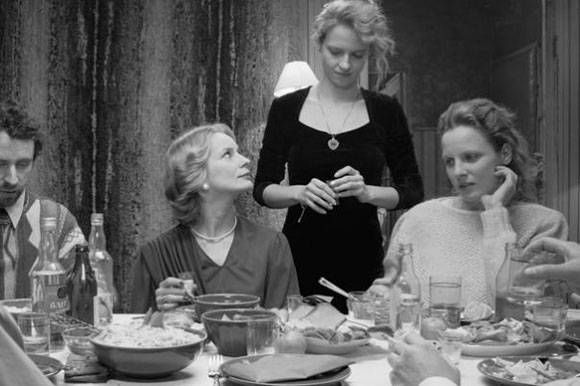 Fools is a drama about the difficult relationship between a mother and a son, and how their choices have dramatic consequences, with Dorota Kolak and Lukasz Simlat in the leads. The DoP was Romanian cinematographer Oleg Mutu, winner of the Palme d'Or for 4 Months, 3 Weeks and 2 Days, who collaborated with Wasilewski on his previous drama United States Of Love (Manana). The film gained significant international interest with distribution in Demark, Romania, the UK, Holland, Hungary, France and Greece. International sales were also managed by New Europe Film Sales.

Fools was produced by Poland’s Extreme Emotions and coproduced by Romania’s microFILM and Germany’s One Two Films, and in association with NEM Corp, with funding from the Romanian National Film Center and from Poland’s Mazovia Film Fund and Lódź Film Fund.