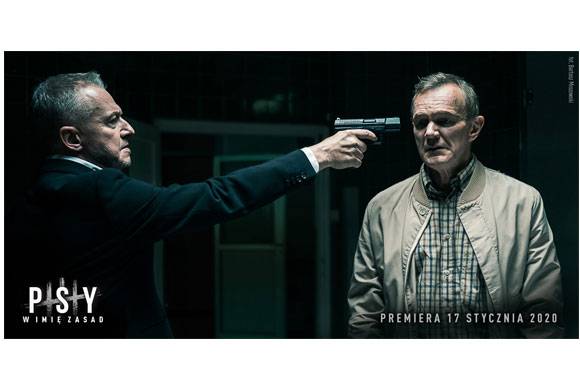 WARSAW: Polish director Władysław Pasikowski is working on the 3rd instalment of his hit crime action series Dogs starring Bogusław Linda and Cezary Pazura. The premiere is planned for 2020.

The shooting for Dogs 3. Canis Majors launched in Warsaw on 1 July 2019 and will wrap by the end of the July 2019. The film is directed and written by Władysław Pasikowski, who returns to his successful hit series Dogs (also known as Pigs) from the 1990s following Franz Mauer, a former officer of the SB (Polish secret police) and his colleagues, finding themselves in the reality of a post-communist Poland.

The producers are Klaudiusz Frydrych of Scorpio Studio, most recognised for his work on Pasikowski's action drama Jack Strong, and Janusz Dorosiewicz, the producer of the second part of Dogs. The Last Blood. The final budget has not yet been announced.

The postproduction and visual effects will be done by CHIMNEY POLAND.

Producer:
Scorpio Studio (Poland)
This email address is being protected from spambots. You need JavaScript enabled to view it.