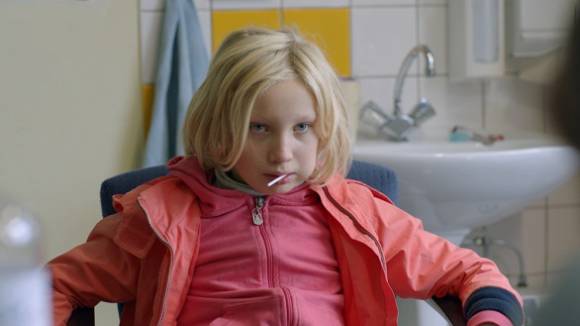 The Transatlantyk Distribution Award (10,000 EUR), voted by the audience, will go to the Polish distributor of the winning film.